There are moments frozen under glass Inga (Academy award winner Marcia Gay Harden) is a poet. She wants to buy and restore a house she is drawn to that reminds her of her childhood home, but her distant husband Hermann (Michael Gaston) sees little value in it or many of the things Inga loves. Inga realizes that many things in her life are coming full circle. Her crumbling marriage is a stark contrast to her relationship with her 8-year-old daughter, (Eulala Scheel, Ms. Harden's real life daughter) with whom she shares her hopes, fears and inner-most thoughts following her recovery from breast cancer. By day their lives seem magical, full of cloud watching, kite flying and lazy summer drives. But at night, Inga is troubled by her marriage, its lack of intimacy and her fear of her own mortality. By weaving optimism into her life's story it is in her own writing that she hears the echo of her mother's journey and experiences the revelation that allows her transformation.

"It's a collection of beautifully acted fragments... (with) Ms. Harden, a great actress who never shies away from truthfulness. "
- The New York Times

"Home is one of those movies that remind you of why Independent cinema is so good. Marcia Gay Harden is nothing short of magnificent. Simply breath-taking... a powerful film that will have you in tears as well as leaving you with a smile and hope& (a) brilliant film.
- VideoViews.org

"A very beautiful film, lyrical and poetic. A film that is at the same time sad and filled with hope, with an ensemble of excellent actors and filmed in serene landscapes with pure white clouds and vivid blue skies.
- Jacqueline Mallette - ARTS & CULTURE 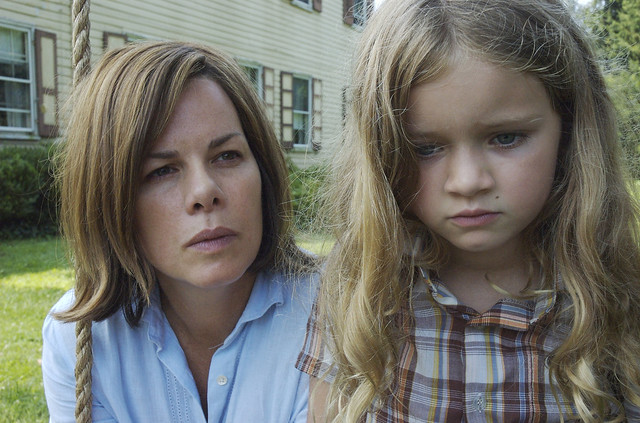